It’s Official: Mercedes Will Stop Making X-Class Pickup At The End Of May

If you have your eyes set on the Mercedes-Benz X-Class, you may want to pick up one soon as production will end in just a few months.

Quoting insiders, Auto Motor und Sport reports that the pickup truck will be dropped at the end of May, as part of Daimler’s cost-cutting measures. We also reached out to Mercedes and got the following answer:

“It has been decided that from the end of May 2020, we will no longer produce this relatively young model. We will, of course, serve the current demand for the X-Class. Furthermore, service and warranty coverage will continue to be assured by Mercedes-Benz Vans.”

First Drive: Is The New X-Class A True Mercedes Of Pickup Trucks? 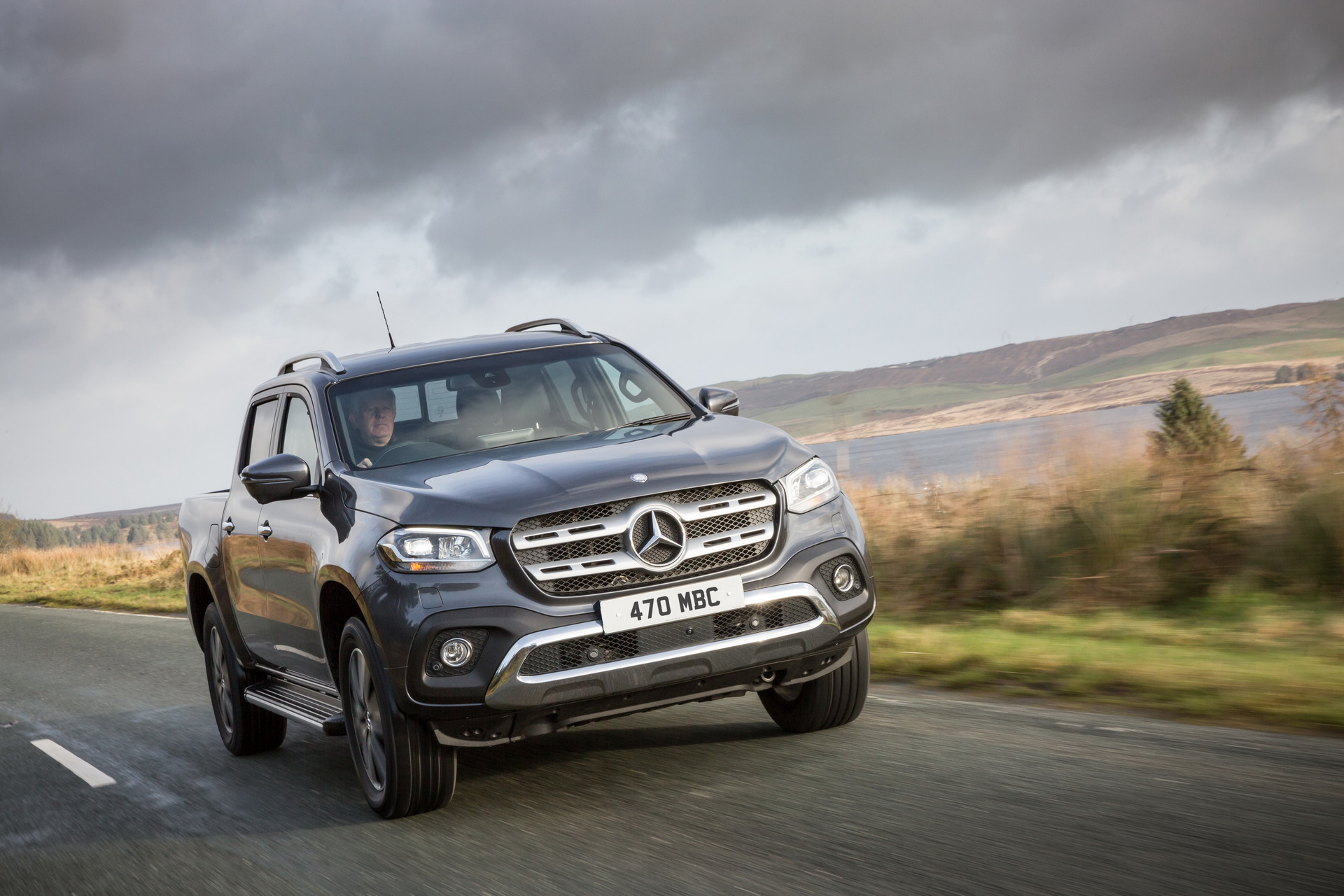 Rumors of the demise of the X-Class have been around since mid-2019. The vehicle based on the Nissan Navara hasn’t been fruitful, and the decision not to launch it in North America, the biggest market for pickup trucks worldwide, may have sealed its fate.

There were talks about assembling it in Argentina for South America, at a Renault-Nissan plant, but these were shattered last year. The model is thus put together at the Barcelona facility in Spain, alongside the Navara and Renault Alaskan.

In terms of actual numbers, only 15,300 units were sold across the globe in 2019, the German publication reports. In the first half of last year alone, its Nissan counterpart was chosen by more than 66,000 customers. In 2018, Mercedes shipped 16,700 examples to customers in Europe, Australia and South Africa. 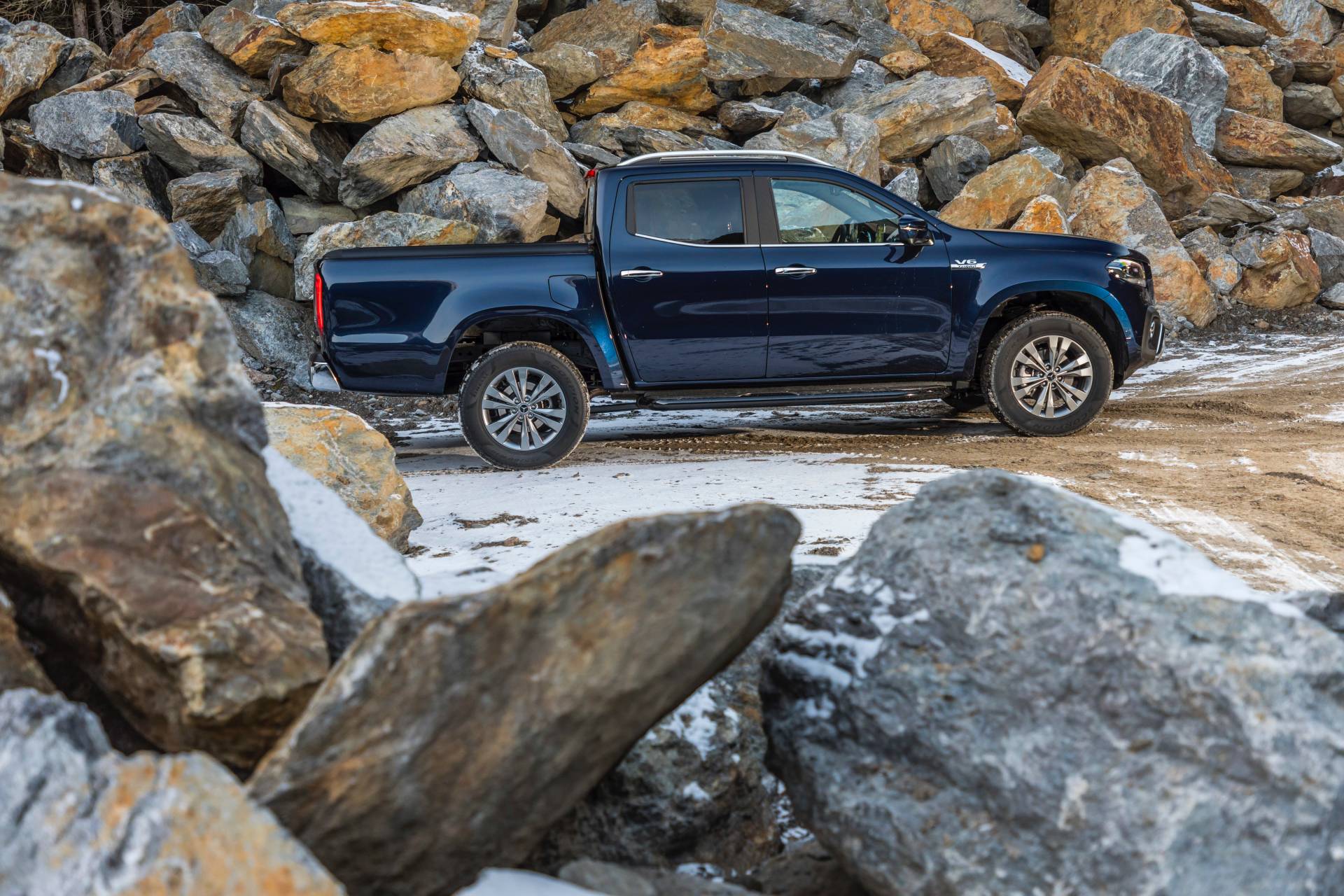 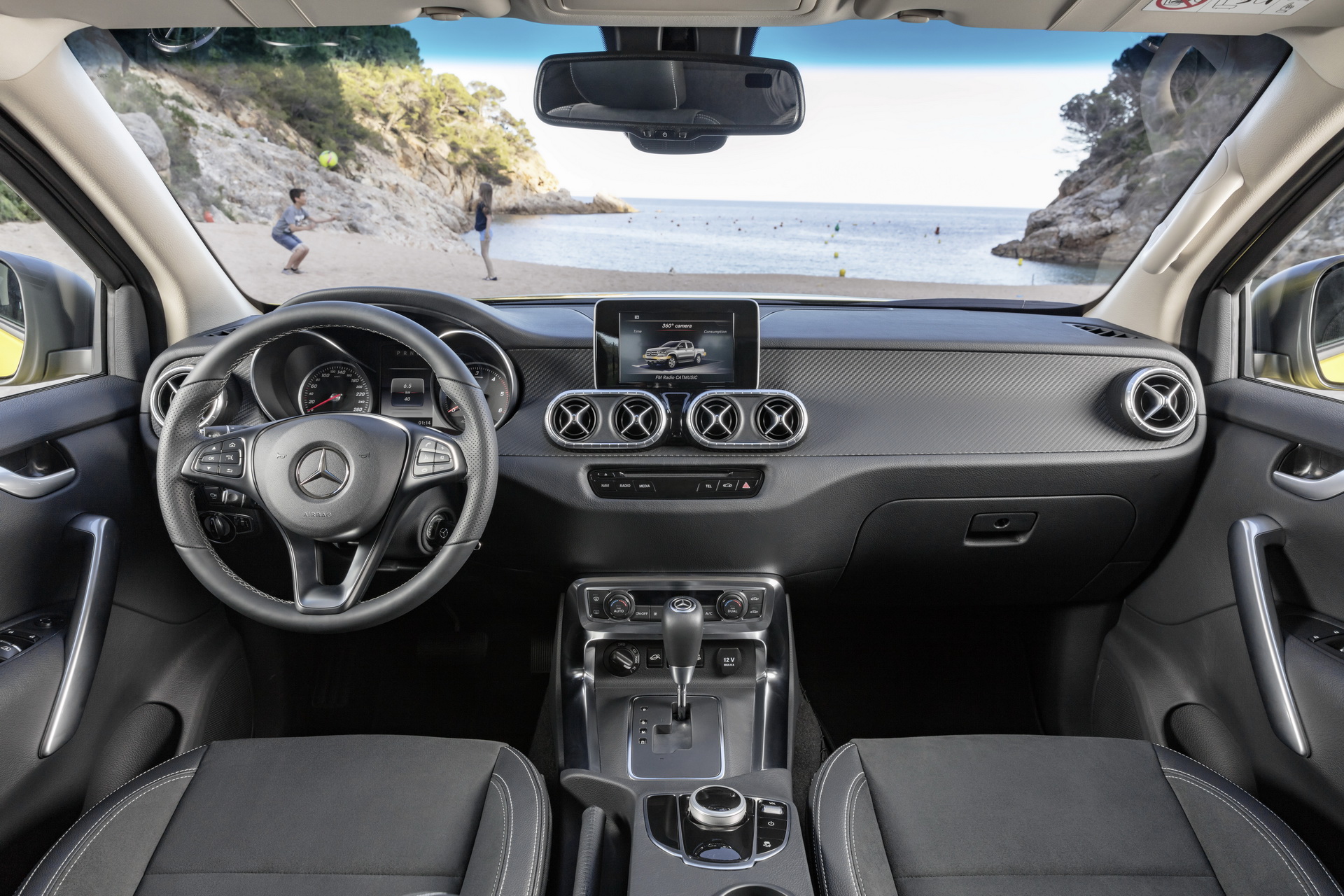