An extremely rare 2015 Koenigsegg One:1 is looking for a new home thanks to Super Vettura in the UK.

There are just seven examples of the One:1 on earth, including the factory prototype that was also sold. This particular example is the only one that is right-hand drive, but should anyone interested in buying the Swedish hypercar need a left-hand drive vehicle, the listing mentions that the conversion can be done at the Koenigsegg factory.

Battle Of The Titans: Bugatti Chiron Would Get Smashed By Koenigsegg One:1 According To Forza 7

Adorning the exterior is a gorgeous dark blue carbon fiber skin with grey carbon and white accents, blue brake calipers and carbon fiber wheels. Inside, the original owner specced out a number of blue accents, including on the seats and instrument cluster surround, as well as various black anodized aluminum parts.

In September, the Koenigsegg One:1 seized from the vice president of Equatorial Guinea sold for $4.6 million at an auction. This particular One:1 has an asking price of $7.2 million and has 7,100 miles (11,426 km) on the clock. Will a customer be willing to spend that much? We will have to wait and see. 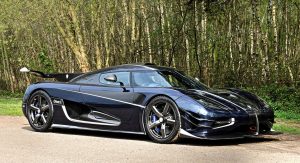 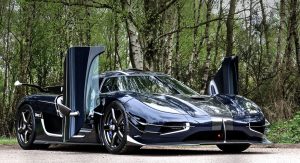 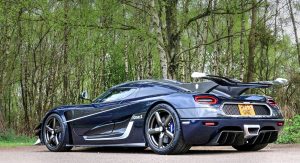 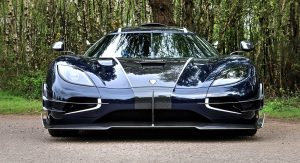 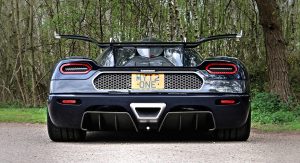 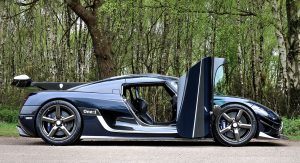 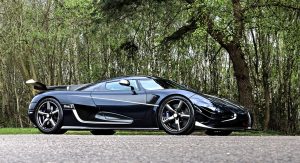 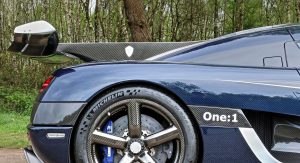 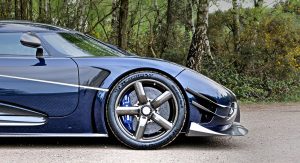 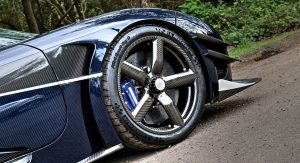 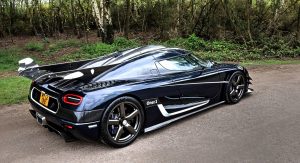 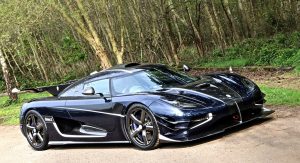 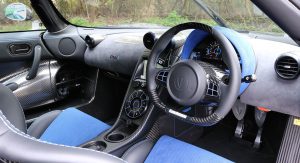 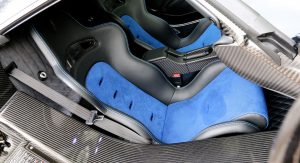 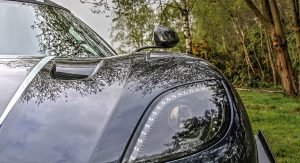 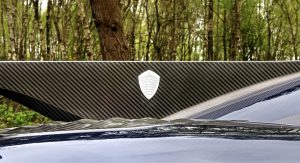 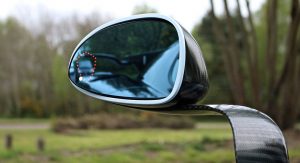 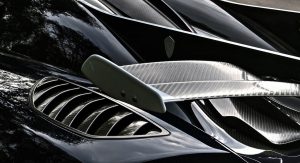 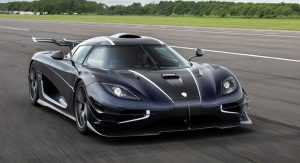